Ken O’Connor is an independent consultant on assessment, grading and reporting. A graduate of the University of Melbourne (B.A. Hon) and the University of Toronto (M. Ed), he has been a staff development presenter and facilitator in 44 states in the USA, 9 provinces in Canada, and in 13 countries outside North America. 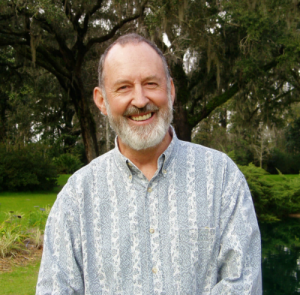 Ken's twenty-three year teaching career included experience as a geography teacher and department head at 6 schools in Toronto and Melbourne (Grades 7-12) starting in 1967. Ken was a Curriculum Coordinator responsible for Student Assessment and Evaluation and Geography for the Scarborough Board of Education (and then the Toronto District School Board) from March 1990 to June 1999. He also worked (half time) as a consultant on Secondary Assessment at the Ontario Ministry of Education from November 1998 to December 1999. He is the author of A Repair Kit for Grading: 15 Fixes for Broken Grades. Second Edition, Pearson, Boston, MA, 2011, How to Grade for Learning: Linking Grades to Standards, Third Edition. Corwin, Thousand Oaks, CA, 2009, and Fifteen Fixes for Broken Grades: A Repair Kit, Pearson, Toronto, 2012. Articles written by Ken have appeared in the NASSP Bulletin, Educational Leadership, Changing Perspectives and Orbit.