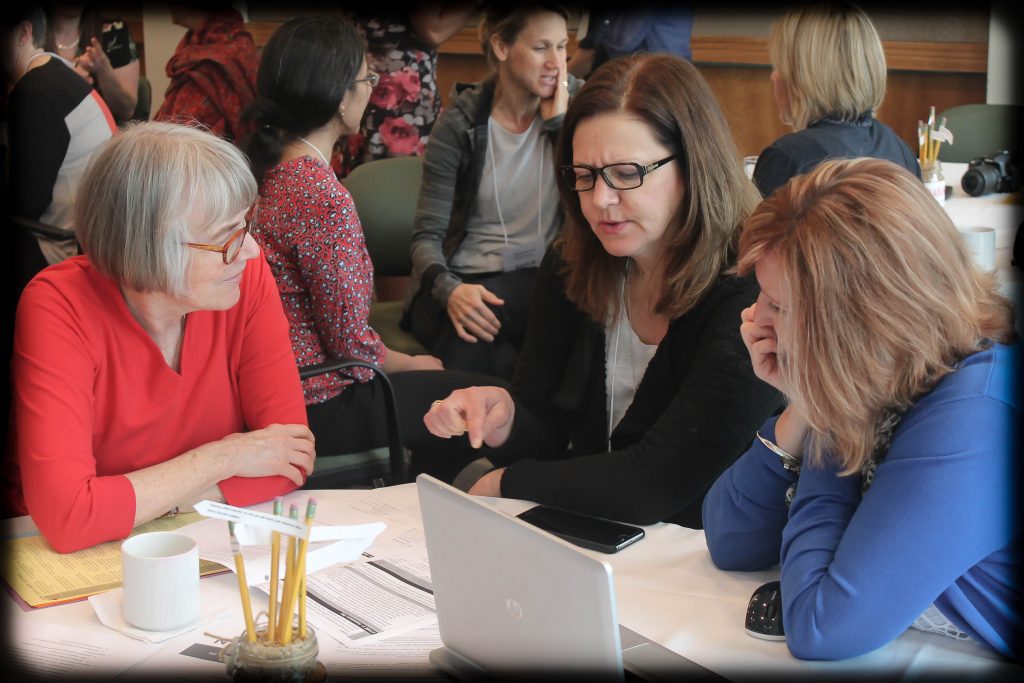 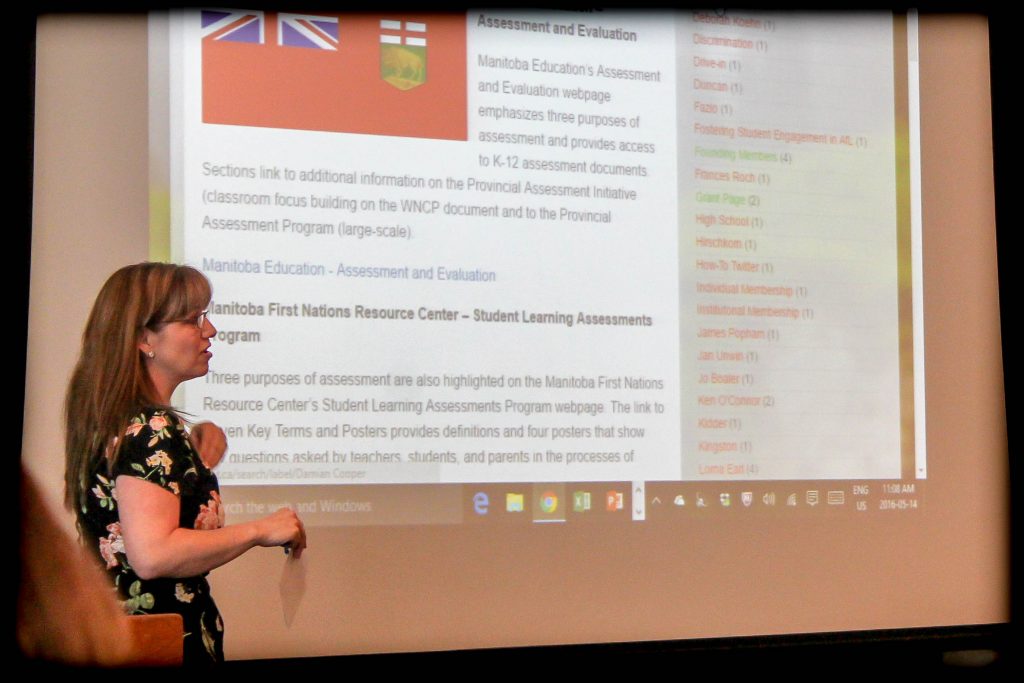 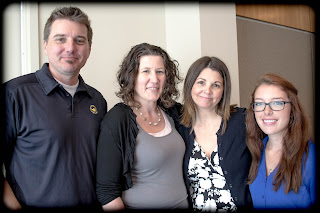 For the first time at a Symposium, regional representatives shared their story of network development since the previous year’s Conference and Symposium. Justin Green, Joanna Atkinson-Cornthwaite, Marcie Boudreau and Brittany Leonard presented the work being done in Nanaimo Ladysmith Public Schools as it relates to AfL and the new curriculum in BC, demonstrating how networking has been the key in gaining momentum and moving forward with AfL in their schools. CAfLN pop-up meetings combined with the NOII's (Network of Innovation and Inquiry) Drive-Ins have provided the face-to-face opportunities to collaborate and to share learning and inquiries. Educators in Nanaimo District Schools are also using a blog, a website and multiple district training sessions to promote collaboration. Further teachers in Nanaimo are now paid for one hour per week to support PLC’s and the Collaborative Inquiry process. Assessment for Learning is central to the Collaborative Inquiry process.